> Business > Asos tries to stay ahead in digital

Asos tries to stay ahead in digital 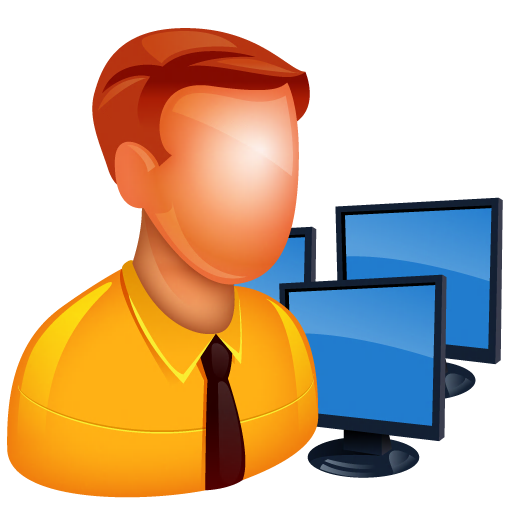 The fashion company is launching a chatbot on its Facebook page on Nov. 8 for shoppers in the U.K. and France. Shoppers answer a series of questions, which the chatbot then uses to suggest potential gifts that are available on the site. Questions such as, “What item would most likely fall out of their bag?” will target the retailer’s younger shoppers.

The service will run throughout Christmas, yet it could form the basis of something bigger on the social network, given Asos’ ongoing experiments with artificial intelligence. Earlier this year, it began testing a virtual assistant called Ava, which helps customers search for products and keeps profiles on their personal data, including size and preferences.

Meanwhile, Asos is the latest retailer to jump on the try-before-you-buy trend.

Similar to Amazon Prime Wardrobe, shoppers who buy from the Asos app only pay for items they keep by selecting the “Pay Later” option to get 30 days to use either their credit or debit card to pay for the items they want.

But unlike Prime Wardrobe, which discourages people from making returns by offering discounts to those who keep a certain number of items, Asos’ focus is on shoppers who bail on buying clothes they may have to return.

The retailer said the service will appeal to customers who want to try on everything they’ve ordered and only pay for what they keep. Not being able to try on items before buying them has long been a challenge, so it made sense to explore a try-before-you-buy service in the U.K., said Nicola Thompson, Asos’ global trading director.